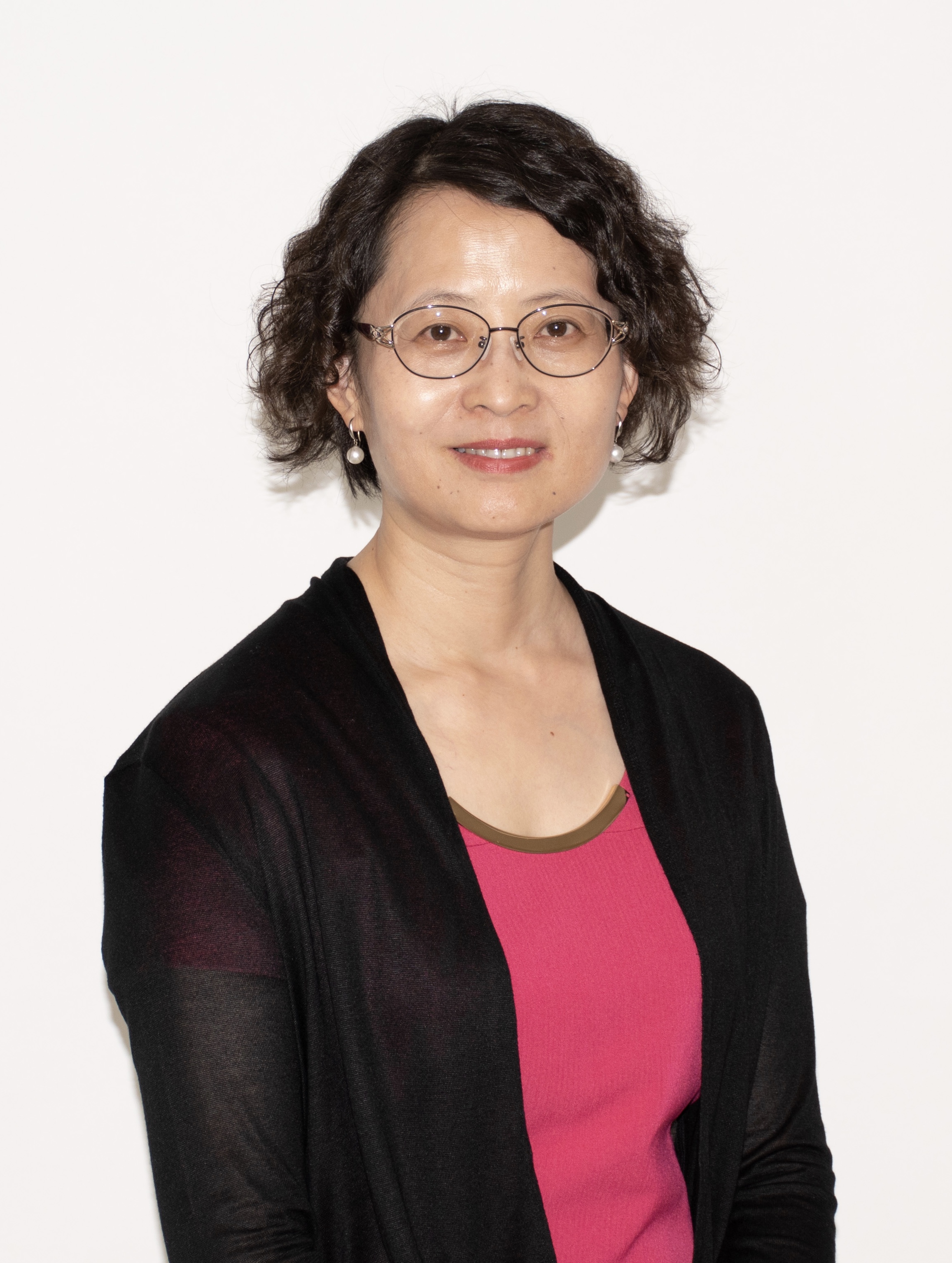 Ms. Zhang joins us from Shanghai Jincai High School, a boarding school and one of the top schools in Shanghai, where she was Deputy Principal from 2005-2013. Her responsibilities there included directing the International Division and coordinating the IB MYP programme.

She has been an IBAP visiting team member since 2006. She brings extensive experience of the Chinese education world, of the MYP, of boarding and of management in a Chinese context. Her first degree is in English and her postgraduate qualification is in Education Management, both received from Shanghai Normal University. She takes the position of Deputy Director and as Head of one of the girls’ houses. She also teaches Chinese.

Ms. Zhang also serves as a staff lead for the "Child Protection Programme" at Hangzhou CIS and as the responder for concerns involving staff.

Other Heads of House 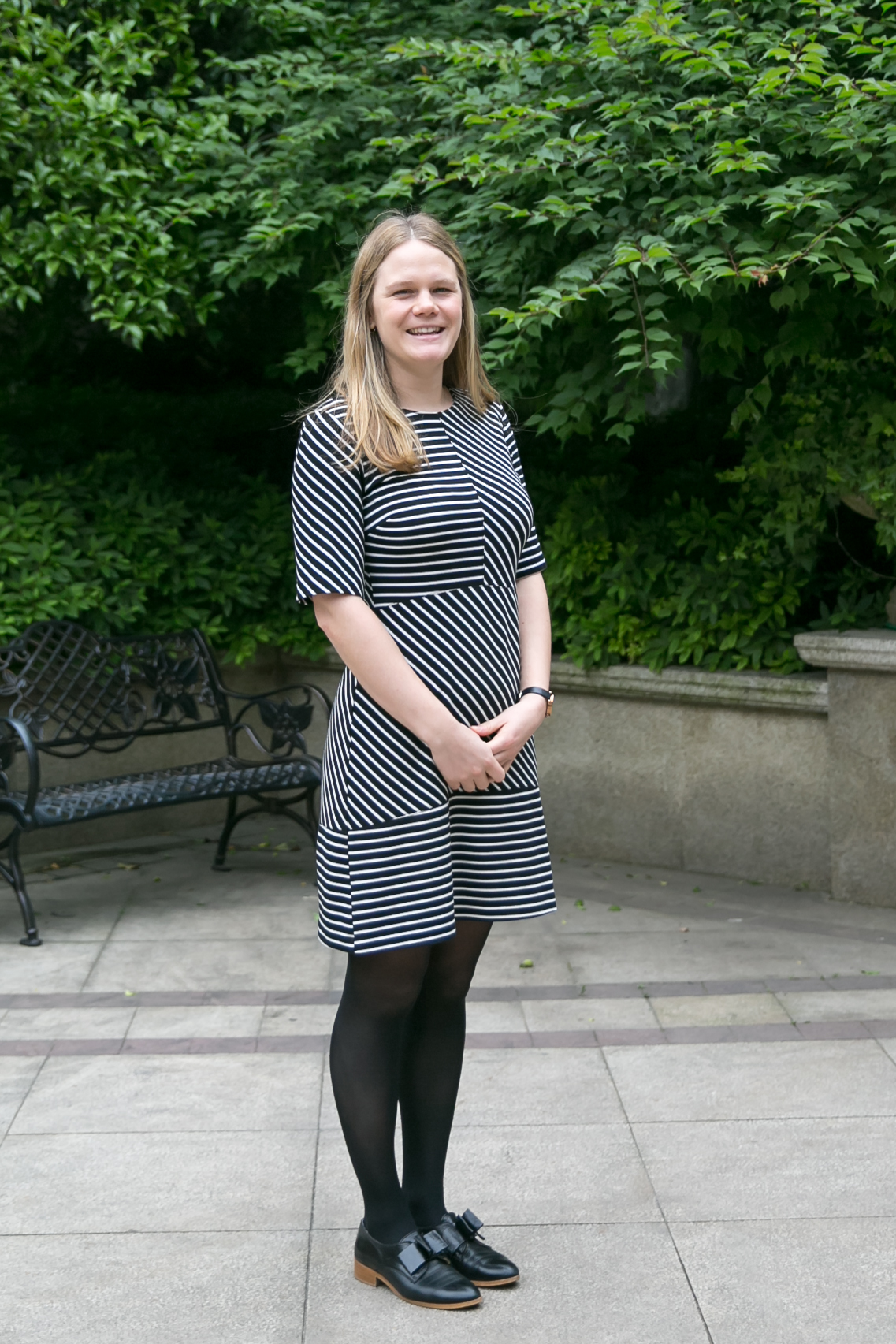 Ms. Roderick joined Hangzhou CIS in 2018. She previously worked in London at Feltham Community College from 2013 - 2016 where she was Head of Spanish and then at Kingsford Community School from 2016 - 2018, where she was on the school Leadership Team with responsibility for Curriculum, as well as serving as Head of Department for the Languages Faculty.

Originally from the UK, she holds a BA in French and Spanish from the University of Leeds, a postgraduate certificate in education from the Institute of Education and a MA in Leadership in Education from University College London. Sarah is Head of House for Ren House. She is the Lead Teacher of French and Spanish, teaches English Language and Literature, is the Learning Enhancement Lead. She coaches netball and enjoys outdoor pursuits, such as running, hiking, cycling and swimming and loves to travel and learn about new cultures. 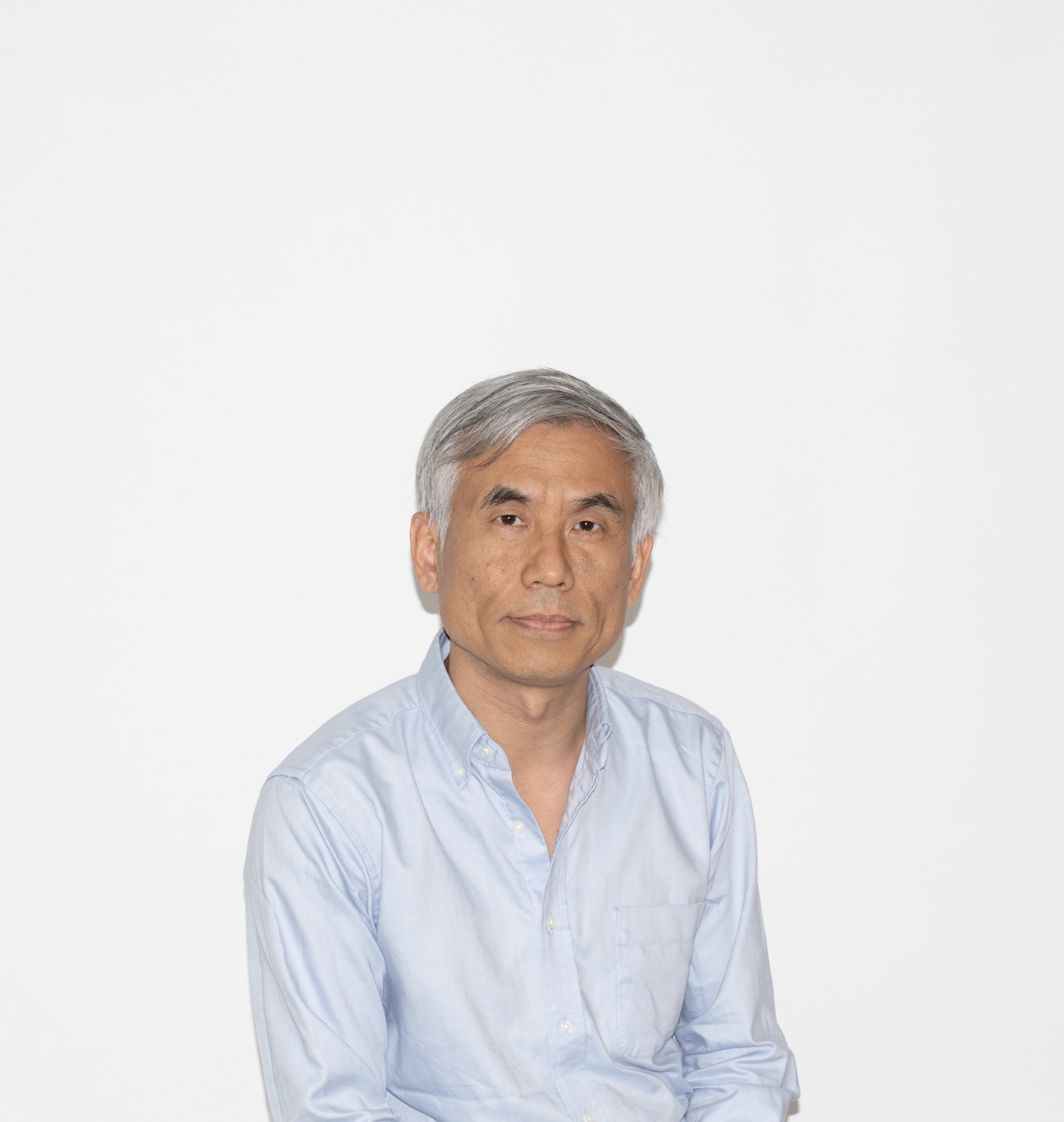 Mr. Tang's BA and DipEd are from Fujian Normal University and his Diploma of Fine Art is from the Sydney Gallery School. He has had an extensive and varied career as a teacher in China and in Australia as well as experience running his own business. He is a prize-winning painter and an expert calligrapher. He leads our Visual Arts programme, contributes to Chinese and takes responsibility for a boys’ house. He is bilingual in English and Mandarin Chinese. 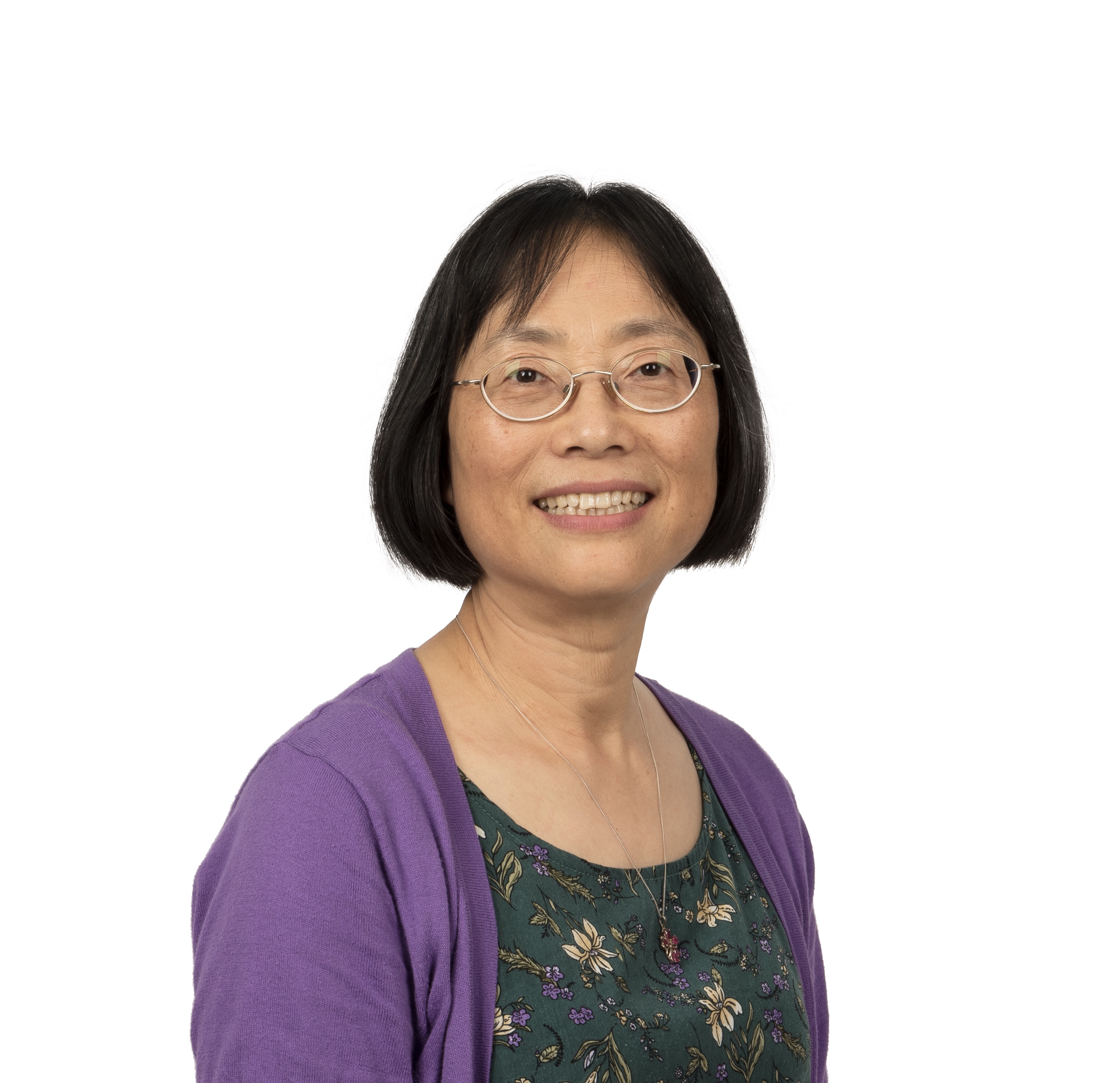 Ms. Wang joins us from Calday Grange Grammar School in the UK. Her BA is from Shanghai International Studies University and she holds a MA in English from the University of Warwick and a postgraduate teaching qualification from Edge Hill University. She has extensive experience as a teacher and A-level examiner and textbook writer and was founding Head Teacher of Liverpool Yucai Chinese School. Although resident in the UK since 1985, she is a native of Hangzhou and has for many years led British Council exchanges for UK students coming to study in the city. She coordinates relationships with our wide range of local partner organisations. She also heads up one of the girls’ houses and contributes to the Chinese programme. 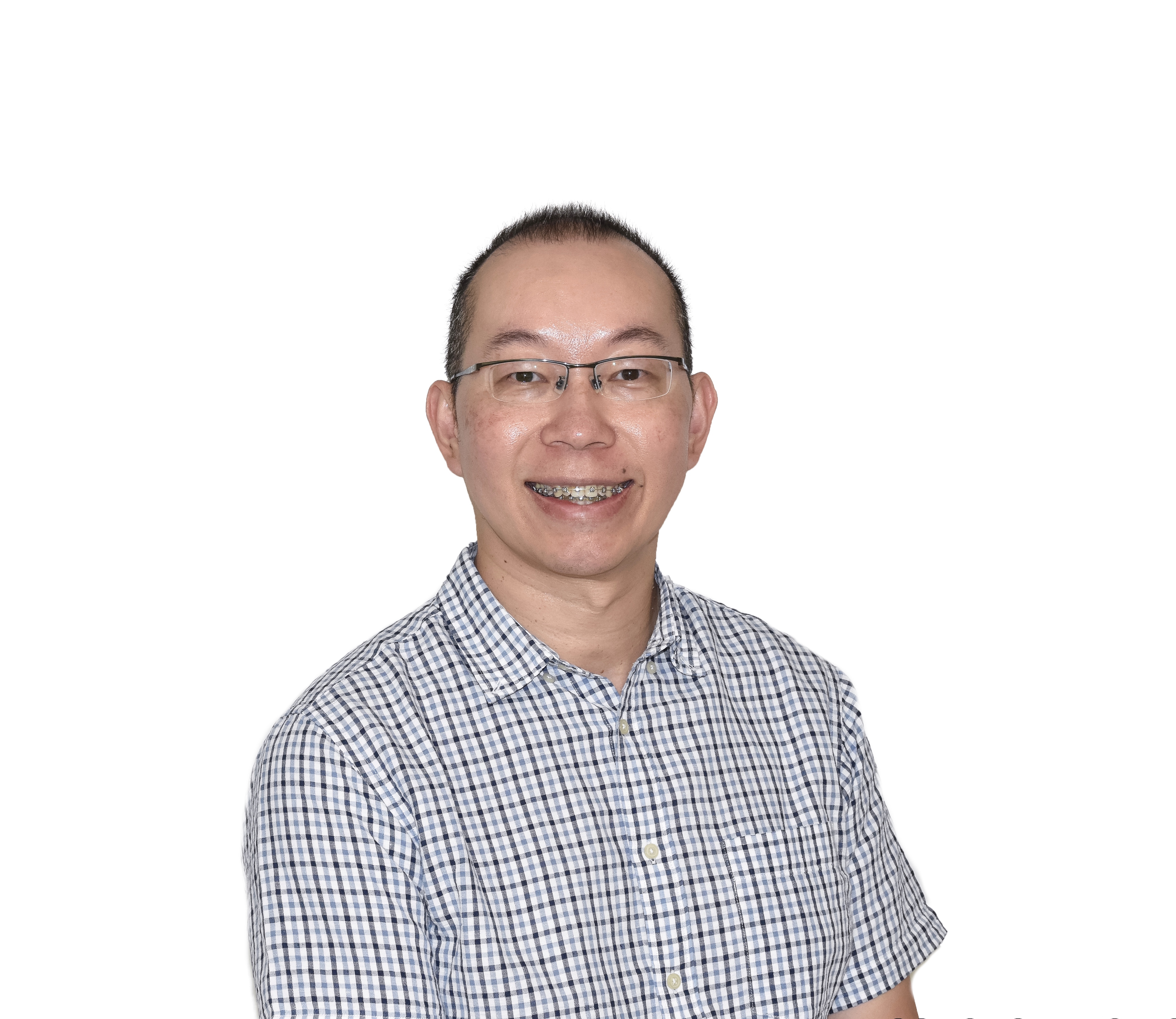 Mr. Wee previously taught IBMYP Science and was IBMYP Personal Project coordinator at Shanghai Singapore International School. He took his BSc and Master's degrees at Simon Fraser University, Canada and his Diploma in Education from the National Institute of Education in Singapore. He has extensive teaching experience in Canada, his home territory of Brunei, in Singapore and in China. He is bilingual, enjoys travel and the outdoors, plays the guzheng and practises calligraphy in his spare time. He leads our Science program and one of the boys' houses. 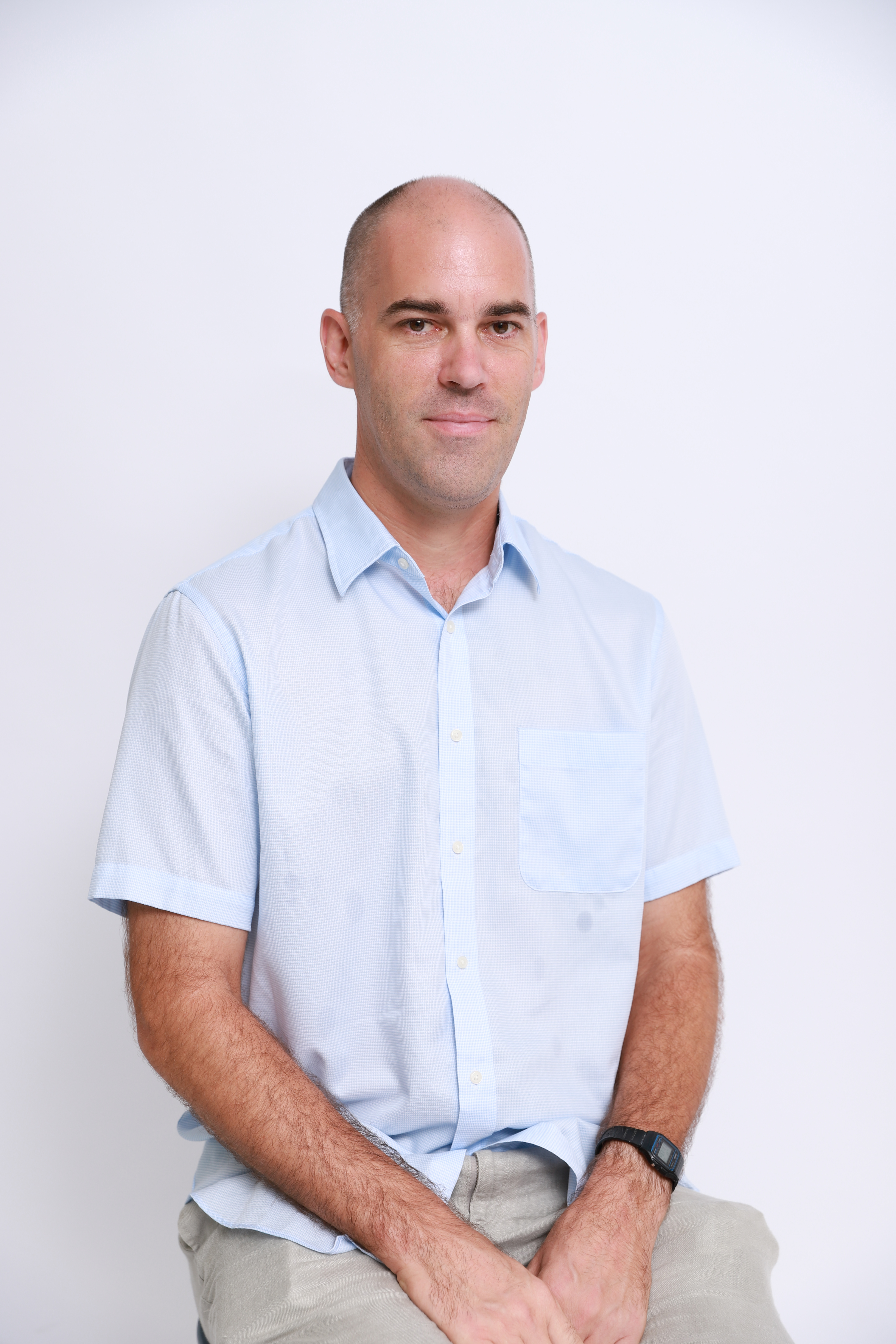 Mr. Garrett joins us from the Hong Kong University of Science and Technology where he was part of the Experiential Learning Team under the Centre for Education Innovation. Prior to that, he was Director of China Programs for Dragonfly, where he helped create and develop the CIS Year 9 China Experience Programme in Yangshuo, as well as working with many other schools from Hong Kong and elsewhere.

Mr. Garrett holds a BA and MA in mathematics from Oxford University and spent several years as a research scientist before becoming interested in experiential education. He grew up in England and has travelled extensively. He is passionate about the outdoors, especially caving, climbing, and fell running.

Coach Mentors are an important and integral part of the student support network during the Hangzhou CIS year. Coach Mentors live in the dorms with students (one Coach Mentor per dorm), working closely with house masters to oversee student well-being. They also serve as teaching assistants and help with all aspects of the Hangzhou programme.

Apply to Be a Coach Mentor

Hangzhou CIS employs a team of "Coach Mentors" to live and work alongside students. Participants will have serious and responsible professional duties in the supervision, teaching, coaching and mentoring of Year 10 students (aged 14-15), while also benefiting from training in coaching, mentoring and counselling, teaching and expedition leadership.

This is a one-year position.

Candidates must have the right to live and work in China without a work permit - i.e., they must be either PRC nationals or hold a Home Return Permit (回鄉證 Hui Xiang Zheng).

To apply, please send a cover letter explaining your interest and your current Curriculum Vitae (CV) to hz-hr@cis.edu.hk. Applications are preferred before March 1 each year.

Mindful of the special role that schools play as protectors of children and of the harm that can be caused by child abuse, CIS runs a comprehensive programme of Child Protection that includes rigorous recruiting and vetting practices applicable to direct hires, contract staff, and all affiliated personnel.
Learn More