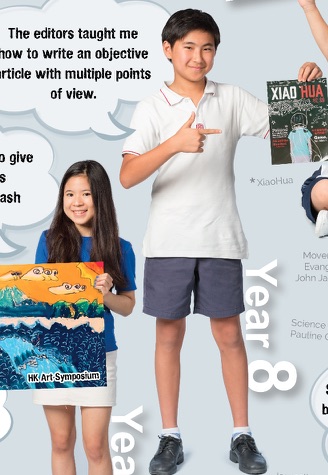 Student magazine Xiao Hua was launched in the AF’s first year (2009-10) with support from the Student Dream Fund. It quickly garnered a number of awards from the Columbia Scholastic Press Association (2019, 2016, 2012; also in 2011 and 2010), and for the past decade has continued to be an outstanding platform for student expression.

Published twice a year in January and June, copies may be found in all the major offices, by request from the Development Office (write to AnnualFund@cis.edu.hk), or online at issuu.com/cisxiaohua.
微信文章：閱讀最新一期《校話》 了解學生的看法

In 2019-20, students in Y8 will have a chance to work with cartoonist Matt Smith on Nov 19-20.
Also note the CIS x Ideas Hackathon, supported by the Student Dream Fund and taking place on Mar 7-8. 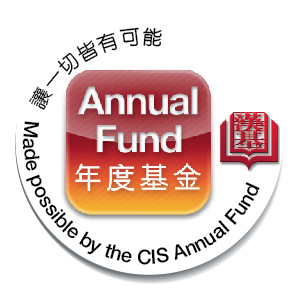